This concert was organised by Shadow Face. Shadow Face also has his own free for public hiphop event named Show Yours Skills.

Backstage was the meeting between these two gentleman, both of them have a great passion for beats and decided to meet up in studio Eardrum Audio Tech. After their first session it was a fact these two beat makers will become a production duo and sell their beats in their own networks.

The rappers liked the beats and both of them decided to bring it even to a higher level. Then Vital Shadows was born, a beat production duo based in the Netherlands. Creating sample based Hip Hop beats.

Today they have their own website wand lease/sell beats online. 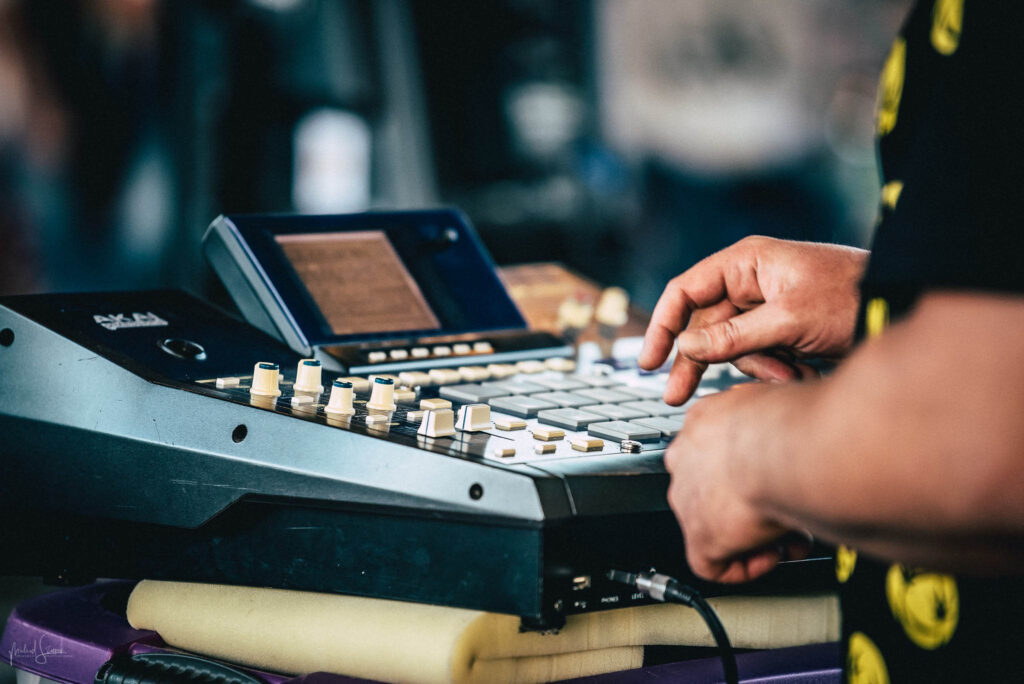